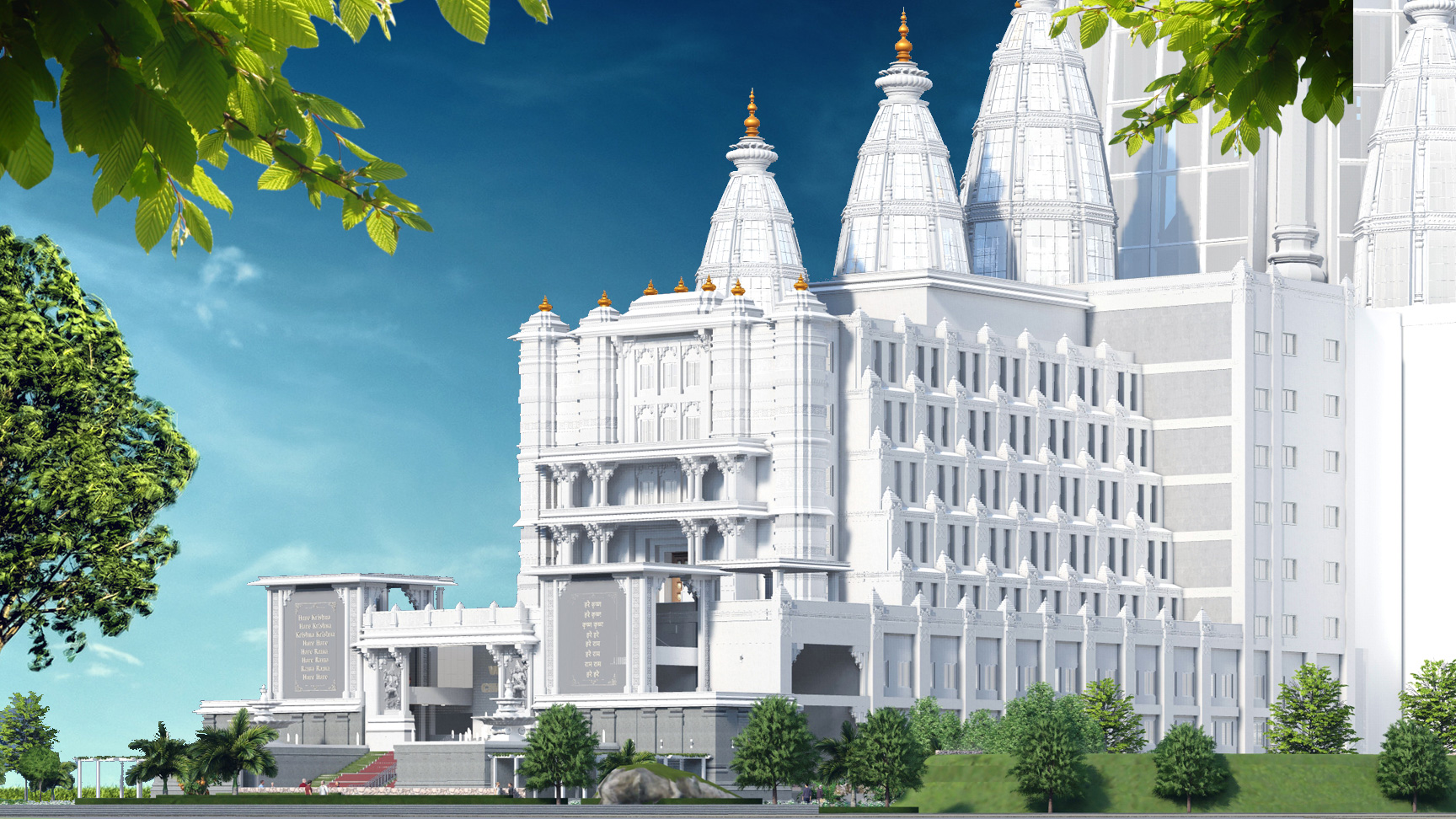 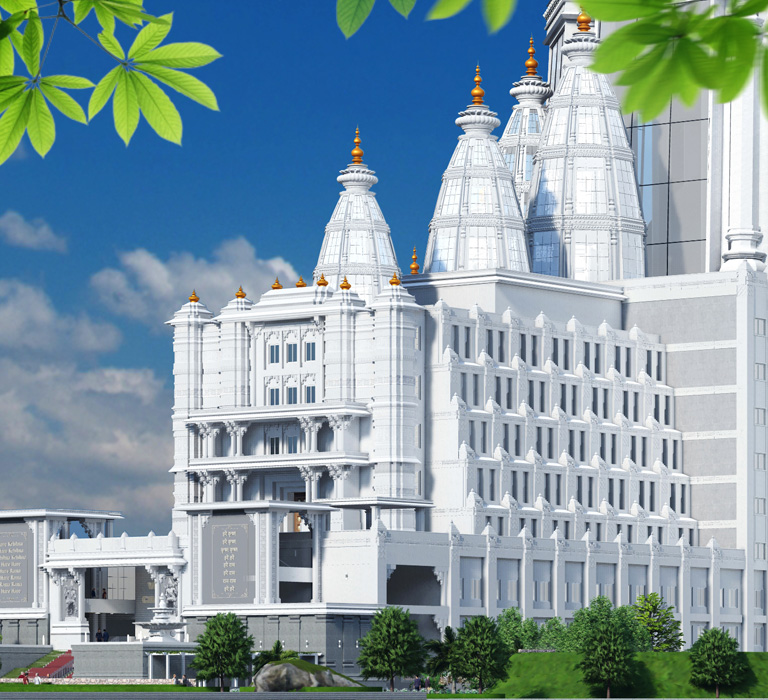 Conceived by the devotees of ISKCON Bengaluru, the temple, along with the theme park and the recreated forests, is coming up on nearly 70 acres of land.

The temple will feature a Krishna Heritage Museum, a study centre, festival and lecture halls and a viewing gallery at 700 ft

The grand temple hall will have three wings and will house the Shri Radha Vrindavan Chandra Mandir, the Shri Chaitanya Mahaprabhu Mandir and the Srila Prabhupada Mandir 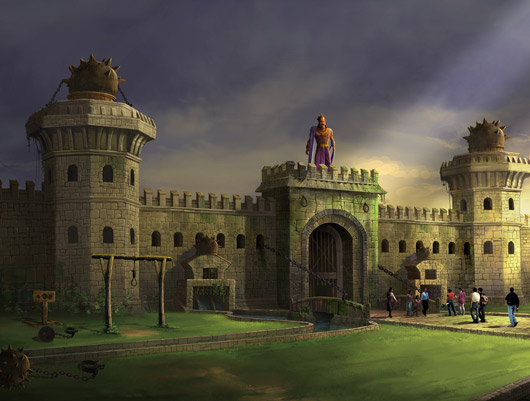 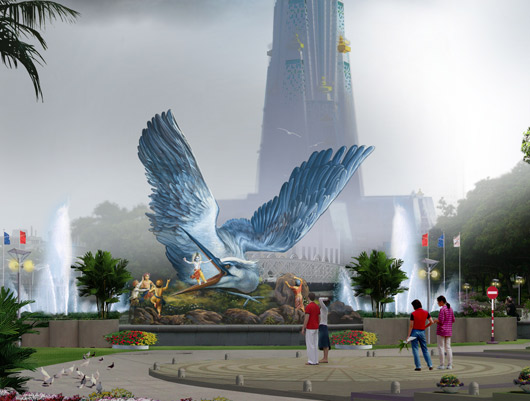 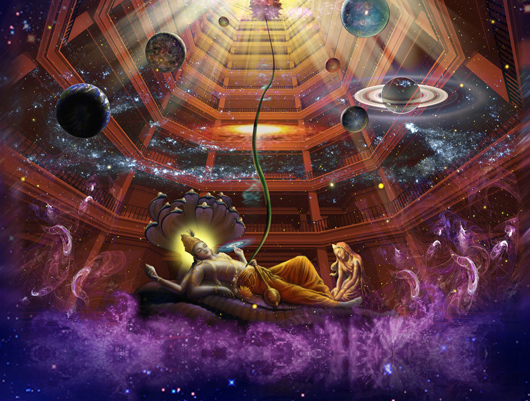 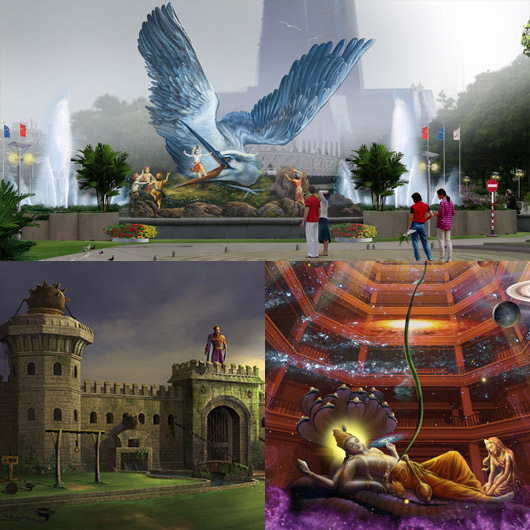 The Banke Bihari Temple in Vrindavan is one of the most revered shrines of Lord Krishna in the entire country. The stunning Rajasthani style edifice of the temple is adorned with meticulous stonework and arched windows. The idol of Lord Krishna there is the child form, standing in a tribhanga position. There are no bells or conches in the temple premises as it is said that the Lord disliked such loud noises. Instead, people only chant the ‘Radha Naam’.

Grand and elegant, this massive temple was shaped by Shri Kripaluji Maharaj in 2001. This temple of God’s Love is dedicated to the Radha and Krishna and Sita and Ram. Made completely of white marble and having elaborate and intricate carvings, it is known to be the most beautiful temple in the entire Braj area. When the temple is lit up in the evenings the temple is at its most stunning form. There is also an Audio-Visual show inside the premises which is also a great attraction for the tourists visiting Vrindavan.

This temple is also known as the Sri Krishna Balaram Mandir. It was the brainchild of Swami Prabhupada, the founder of ISKCON. Located in Raman Reti, this temple is a major attraction for the tourists. The Aarti and Bhagavad Gita reading sessions there, are said to be mesmerizing. There are 3 seats in this temple, one dedicated to Sri Sri Gaura Nitai, one to Shri Krishna and Shri Balarama and one to Sri Sri Radha Shyamsundara, along with Lalita and Vishakha.

The Shahji Temple was built in the 19th century and is very famous because of its twisted marble pillars and a hall that has Belgian chandeliers. This temple is also home to the famous 'Basant Kamra', meaning the Spring Room, and it is opened only once in a year, on the day of Basant Panchami.

Other famous temples near Krishna Bhumi

Buy a home in Vrindavan’s grand township Krishna Bhumi.
OR
Experience the magical land of Krishna for 7 days every year through a Krishnabhumi Holydays membership.

Your own home in Vrindavan, Uttar Pradesh
starting at 38 lacs 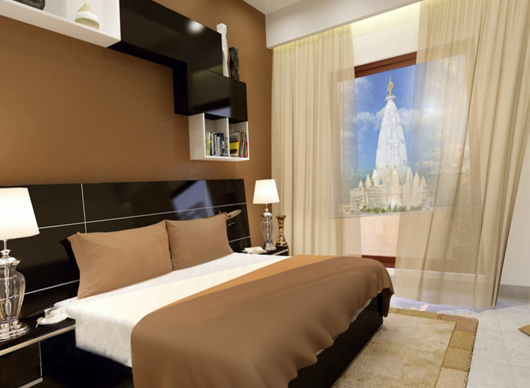 Your vacation home membership plan
for a one-time fee 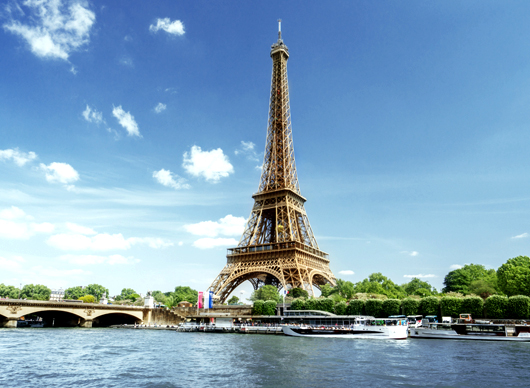